Being a wife, and a mom Brianne could have easily made excuses, and could of said that she doesn’t have time to execute on her goals. However, she has been able to create a children’s book series named after her two daughters Della and Lila, and has released Della and Lila Meet the Monongahela Mermaid, and Della and Lila and the Treasure Adventure. She’s been featured in Best of the Burgh 2017, and has been able to build a law firm with her husband too. She shares a very inspiring story of how she was lead to start writing children’s books, some struggles she faced, some amazing accomplishments, and more.

“Being nominated as one of Pittsburgh Magazine’s 40 under 40 recipients for 2018 means everything to me. It means that the work that we’re doing with children and families in Southwestern Pennsylvania is being recognized and it’s being validated.” – Brianne Mitchell

For media and press inquiries, please contact us at brianne@dellaandlila.com.

Meet the authors of the Della and Lila Book Series 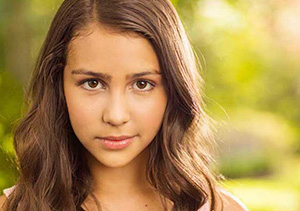 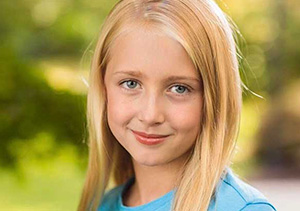